This vacant Public House was purchased in 2007. Planning Consent was granted to build a residential development on the site.

Demolition of the site commenced in late 2010 and the build was completed in late 2011. All of the flats were sold by March 2012.

The ground floor and basement restaurant is occupied by the well known restaurateur Claudio Pulze, trading as Gustoso, and has become a firm local favourite. 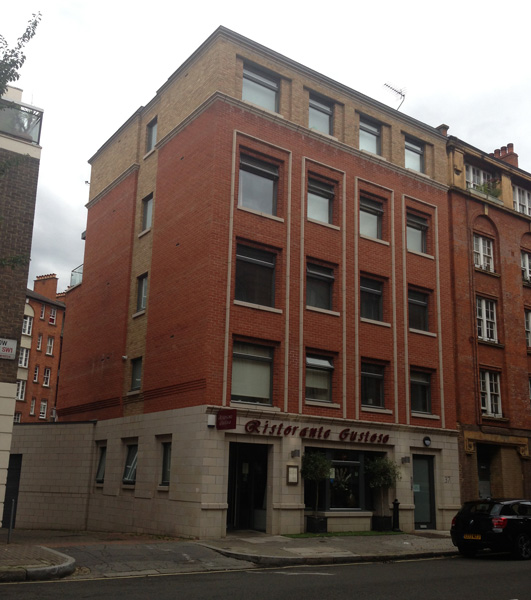