The long leasehold interest of 180/184 Earls Court Road, London SW5 was purchased in the summer of 2006 for a price of £2.6 million. The property was purchased with vacant possession in part.

The property previously comprised a nightclub arranged over ground floor and basement with two occupied shops at ground floor level. Terms were re-negotiated with the retail occupier and a new lease agreed on the two shops.

It was decided that a greater rental value would be achieved if the nightclub premises were broken up to form two self-contained units, one at ground floor level and one at basement. Terms were then agreed with Wagamama for the ground floor premises and an independent nightclub operator for the basement.

The property was subsequently sold for a figure in excess of £4 million to reflect a yield of around 6%. 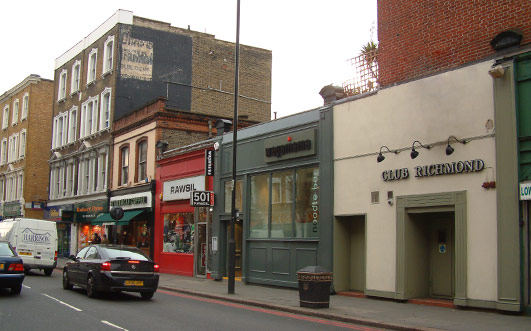