The freehold of 216-224 Fulham Road, London SW10 was purchased at the end of 2006 for a price of £3.7 million. The property was multi-let with retailers and restaurants occupying the ground floor, a basement nightclub and residential above that had been sold off on long leases.

We recognised this property as an asset management opportunity and we began re-negotiating some of the existing leases and took vacant possession of one of the shops.

Whilst working through the management opportunities, we received interest in the freehold and we therefore decided to put it on the market.

A sale was subsequently concluded in June 2007 for just under £4.7 million 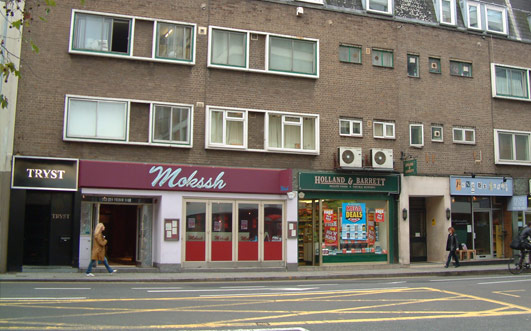