This off market property was purchased in November 2014.  The area and indeed the street itself has become much sought after and is popular with well known fashion designers and artists who have studios in the street.  The building was sold by its owner occupier with short term income.

After consultation with the planners, a planning application was submitted to raise the ceiling height of the first floor and to refurbish the façade retaining its office use.  Consent for this application was granted in August 2015.  The property was sold to an owner occupier in September 2015. 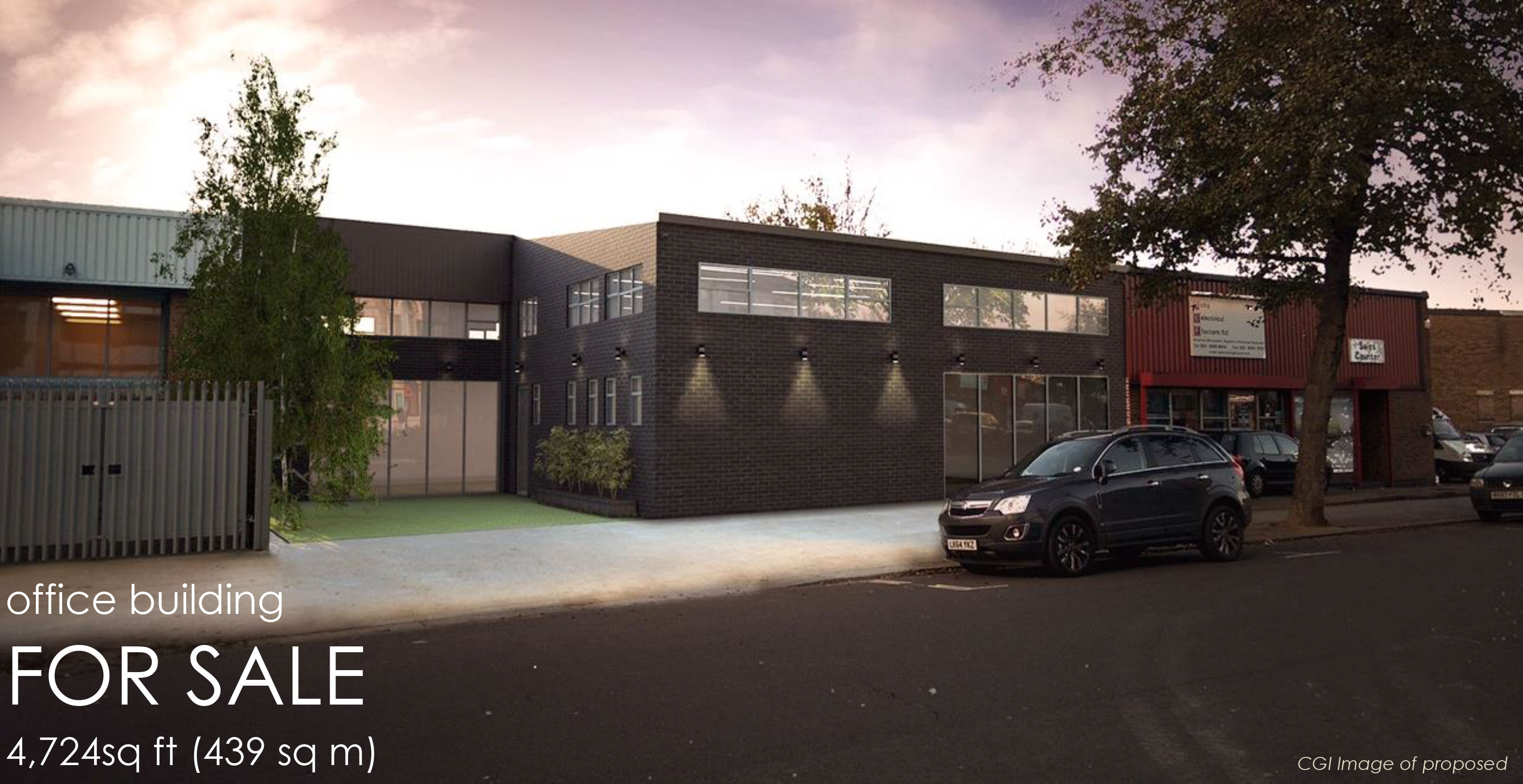